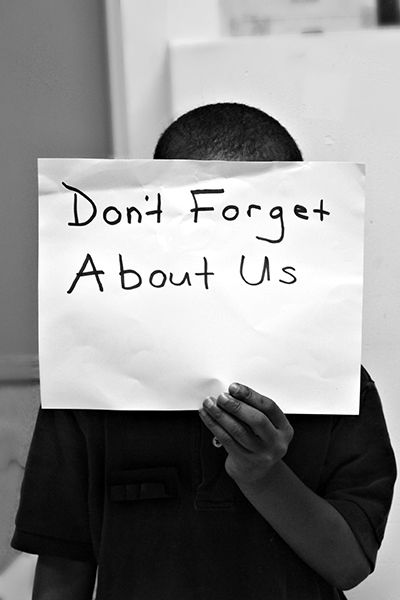 In providing play to children in emergency shelters, Playtime is in a unique position to gain insight into the unmet needs of children and families experiencing homelessness. We feel a responsibility to advocate for the specific needs of children and their families, to be a voice for a vulnerable population facing structural barriers rooted in racial, ethnic, and gender inequities.