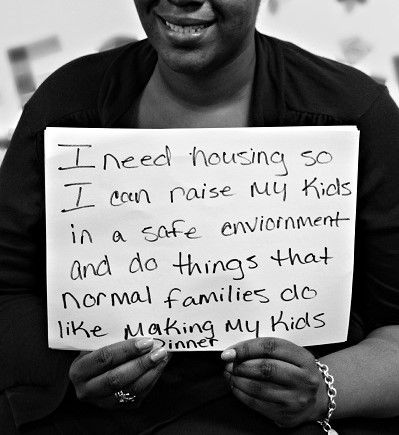 Families are often called the “hidden homeless,” because they are not often seen outside on the streets. During the 2019 D.C. Point-in-Time count (done one night in January), 815 families, including 1,593 children, were experiencing homelessness in the District. This official count likely misses the majority of families who are staying with friends or relatives or in a hotel; experts estimate 80% of families experiencing homelessness could be hidden from official methods of counting the homeless (Goldstone 2019). In July 2019, the Washington Post reported that 5,500 school children experienced homelessness in DC during the previous school year. This number does not include infants, toddlers, and preschoolers not enrolled in the school system.

In the Washington urban area, families make up 41% of people experiencing homelessness.

Homelessness has no season. To make sure families have affordable housing opportunities and a safety net for when crises occur, we need advocates to ensure that services that prevent homelessness and help families return to self-sufficiency remain a priority. Speak to your city representatives. Speak out when you see an opportunity to give voice to the issues of children and families experiencing homelessness. 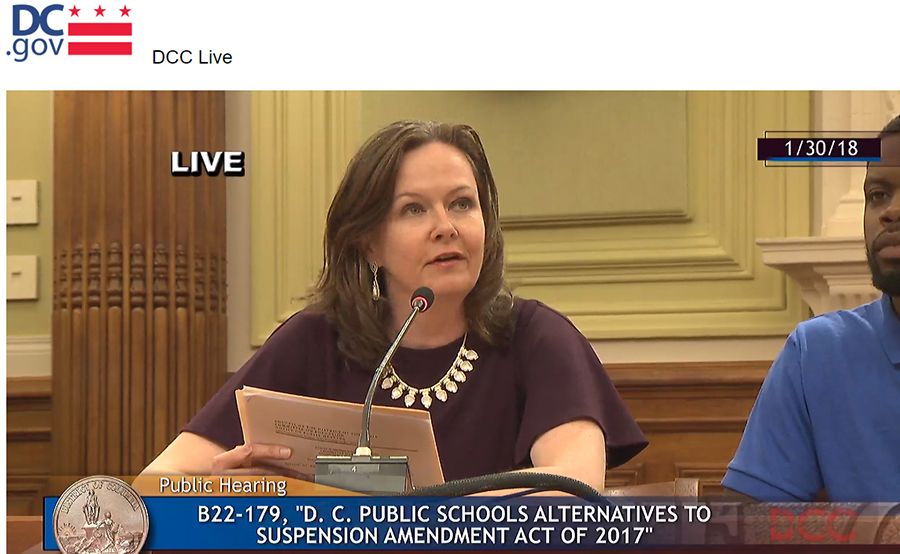 Read Past Testimonies from Playtime